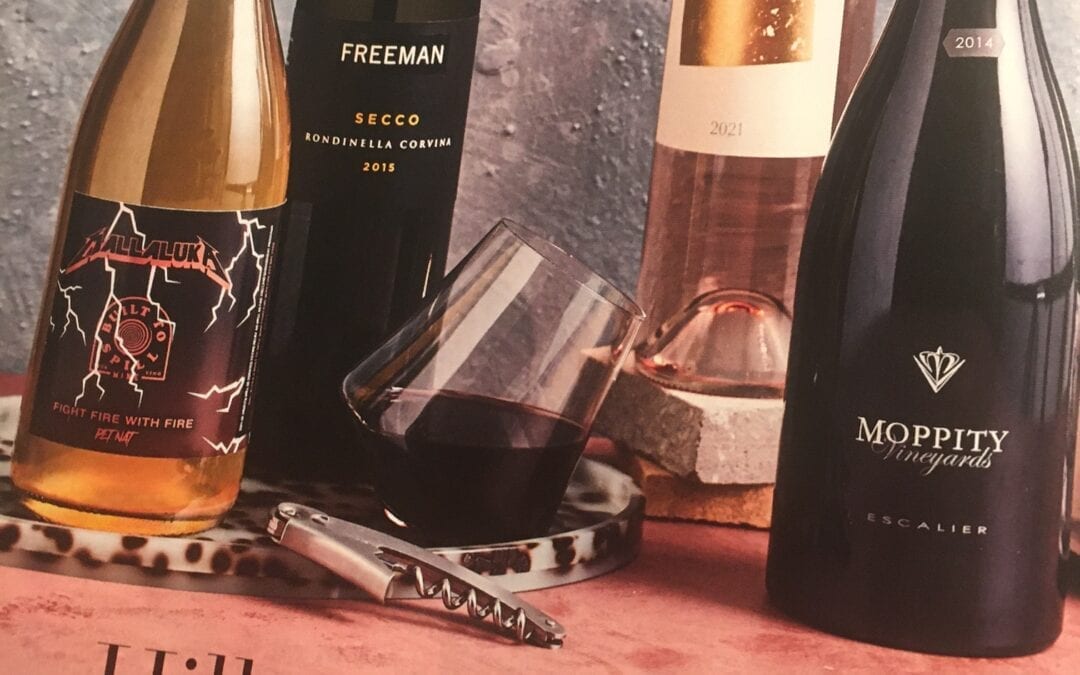 Micro-climates also play a part.  ‘The temperature and climate have very similar notes to Italy, making it perfect for slower ripening varieties like Nebbiolo, Sangiovese, Rondinella and Corvina.’

For Canberra based Nick Spencer, ‘It’s the one NSW region you go to if you want something interesting.’  And more winemakers are doing just that, sourcing and making exciting go-to wines.