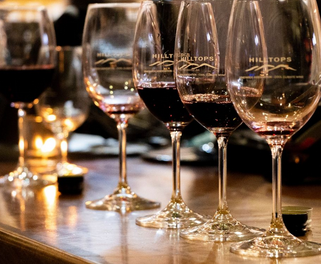 The Hilltops Vineyards Association AGM this week re-elected Brian Freeman, founder of FREEMAN Vineyards, as President. His report highlighted both the achievements and challenges of 2021 – characterful wines from the 2021 vintage, followed by an unusually wet autumn and winter impacting pruning work. New viticulture research was flagged as were plans for reinvigoration of regional Hilltops wine tourism when border and travel restrictions ease and Cellar Doors can again swing open wide.

Micro-climates also play a part. ‘The temperature and climate have very similar notes to Italy, making it perfect for slower ripening varieties like Nebbiolo, Sangiovese, Rondinella and Corvina.’

For Canberra based Nick Spencer, ‘It’s the one NSW region you go to if you want something interesting.’ And more winemakers are doing just that, sourcing and making exciting go-to wines. Hey wine explorers, next stop Hilltops? 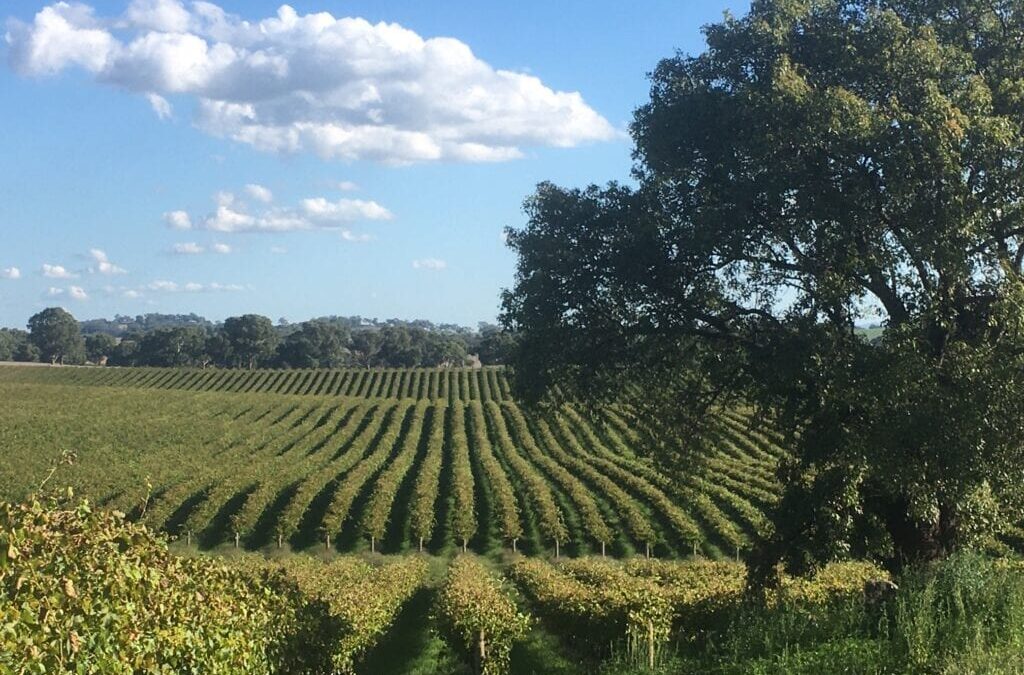 Another indicator that the Hilltops cool climate region quietly punches above its weight! Visit us soon! www.hilltopswine.com.au

And the earlier ripening reds like tempranillo were also already in the tank. Other red grapes had been picked for making rosés.

According to Hilltops Association President, Brian Freeman, the impact on the traditional workhorse Hilltops red varieties – shiraz and cabernet is yet to be fully assessed. But most of the shiraz crop had already been harvested.

‘ The thicker. tougher skinned varieties like cabernet and the later ripeners, notably the Italian varietals like sangiovese and nebbiolo, are now hanging out to dry under sunny skies and should prove resilient.’

‘The weather cell hovered over the region for three days but fortunately the region is as named, hilly with 18-metre deep granite loam soils that soak up water like a sponge. Vineyards can typically be accessed within four hours of a downpour. We should be back to harvest action in a day or so,’ commented Brian Freeman, proprietor of FREEMAN Vineyards.

Hilltops vignerons are among grape growers innovating to accommodate changing climate. And one white variety that is showing serious promise is Fiano [fee-ah-no] An immigrant from southern Italy, it is acknowledged as a versatile variety that likes the Hilltops region terroir and elevation.

The regional news website The Riot-ACT has just published an article looking into Fiano… Read it here https://the-riotact.com/finding-fiano-the-new-buzz-grape-variety-thats-delivering-for-a-changing-climate/431718 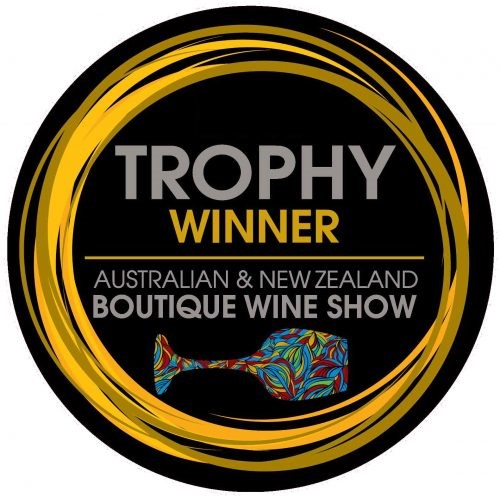 The year is ending on a high for Ballinaclash. Yes, another trophy for the Ballinaclash Tom Cabernet Sauvignon 2019! This time at the 2020 ANZ Boutique Wine Show where it topped the jam-packed Cabernat Sauvignon class that attracted over 80 entries. Two other Hilltops cabernets from Moppity Vineyards garnered Silver Medals. Better than baubles on the Christmas tree…

Rhymes with piano…Fiano is a southern Italian grape variety that is tweaking curious wine palates, and inevitably those of innovative grape growers. A recent industry seminar focused on Fiano, and its impressive suitability to Australian terroir, especially in elevated regions like the NSW Hilltops. Small plantings already exist in the Hilltops and several wines made from the variety, which originally calls Puglia home, were tasted at the seminar.

The general consensus was that fiano is a relatively easy variety to grow and oenologically versatile, with the capacity to create a variety of styles from zingy aromatic young easy sipper wines to medium-weighted complex wines with straw notes and a palate frame similar to chardonnay.Watch this space…

The Real Review team has tasted thousands of wines over the past year and selected those that represent best value based on quality and price. And Hilltops wines punch well above their weight!